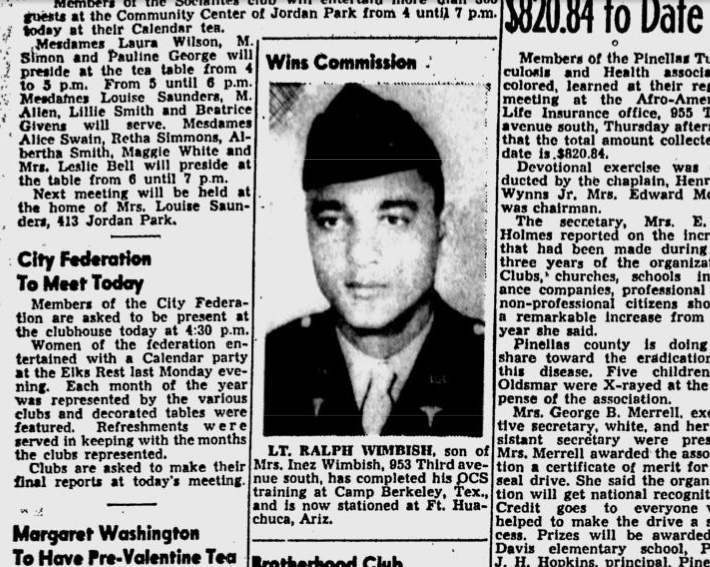 If 2014 marked my debut as an independently published author, this year I hunkered down and focused on my second book, Under One Roof: The Yanks, The Cards, and a Black Doctor’s Battle to Integrate Baseball’s Spring Training. During the last twelve months, I’ve traveled to St. Petersburg, Florida, sifted through thousands of pages of news articles, books, transcripts, and archival documents and wrote a 20,000-word manuscript. I’m happy to say that I’ve completed the book. It’s currently in the hands of my editor, Amy Quale of WiseInk.

Now, I am working on my marketing strategy, and in late March I plan to launch the book in St. Pete. If you’d like to be the first to find out about the book’s release and my upcoming speaking engagements, sign-up for my quarterly email newsletter. You’ll get a free eBook too!

I’m pleased to report that Alex Haley’s Roots continues to sell well throughout the United States and United Kingdom. In fact, I’ve sold almost as many books in the U.S. as I have in the U.K, according to Amazon. Maybe I should plan a book tour in London? 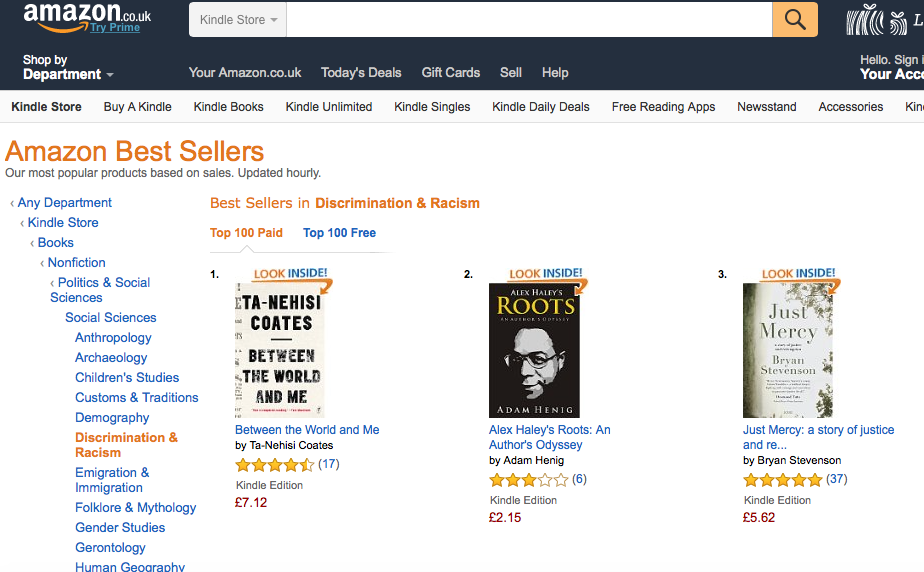 Last week, in Amazon U.K.’s bookstore, in the Politics & Social Sciences’ “Discrimination and Racism” category, I was ranked #2 between bestselling authors, Ta-Neshi Coates and Bryan Stevenson. 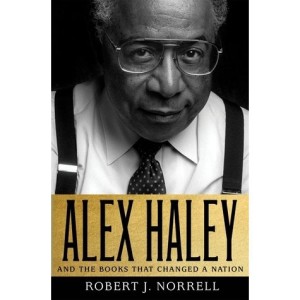 Earlier this month, my book review of Robert J. Norrell’s Alex Haley and the Books that Changed a Nation was published on the website of African American Literature Book Club (AALBC). Norrell’s book was an informative read, yet I felt it minimized the severity of Haley’s plagiarism and the historical inaccuracies that plagued Roots. His biography has been reviewed in other publications too including Publisher’s Weekly and the New York Times. And if you’re interested in reading a very critical review by muckracker Philip Nobile, click here.

And finally, in my last blog post, Sunshine City, I was happy to see it retweeted by the Mayor of St. Petersburg, Rick Kriseman, who was recently in the news for wanting to ban Donald Trump from his city.

That’s all from me. Happy New Year!